Maurice Burgbacher is a German producer and DJ. Electronic music has a special effect on him, which is why he decided to create his own productions in 2014. As a child he played several instruments, which gives him enormous advantages in today's music production. He says: "The variety of this music never ceases to amaze me - every day without electronic music is a day without emotions." His new Flash EP on Evitative Records includes two strong techno productions called “Flash Of Light” and “Climax”. Releasedate: 2020-08-14 [+] 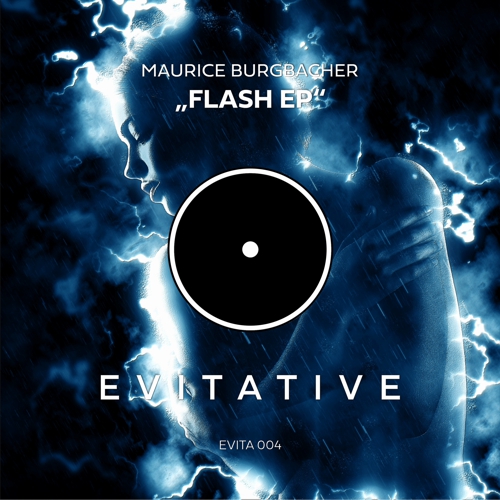 You are very welcome to submit your techno demos:
[+] SUBMIT HERE [+]
Sign up for the newsletter reception:
[+] SUBSCRIBE HERE [+]

This message and any attachments are confidential and may be privileged or otherwise protected from disclosure. If you have received this e-mail by mistake and have not been in contact with Evitative Records, we apologize for sending this e-mail. If received in error, please do not disclose its content to anyone, but notify the sender by return email and delete this email as well as any attachments from your system.

We are using Cookies on this website. Some are essential, whereas the other ones help us to improve user's experience. See our Data Protection.
Customize